Robocalls. What Is Being Done to Stop Them? 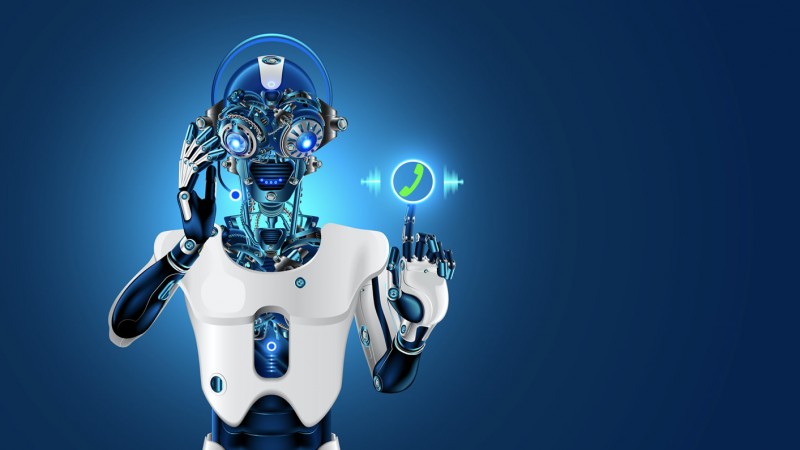 Robocalls. We've all received them. Any call with a recorded or artificial voice message is a robocall. While some of these calls are legitimate, many, perhaps most, are not.

Scammers use robocalls because it is cheap and easy to make them from anywhere in the world using the internet.

Legitimate calls require written consent (on paper or electronically) from you. Exceptions include calls conducting market research or polling, calls asking for charitable contributions, informational messages, and emergency calls regarding danger to life or safety

Scammers use robocalls because it is cheap and easy to make them from anywhere in the world using the internet. Many of the scammers use caller ID spoofing to disguise their identity. The scammers falsify the information sent to a caller ID display.

The Federal Communications Commission (FCC) has been taking steps to fight scam robocalls and caller ID spoofing. The implementation of caller ID authentication should reduce the number of scam robocalls that reach your phone.

This technology, called STIR/SHAKEN*, requires that when a call is placed it is "signed" as legitimate by the originating phone company and validated by other phone companies before it reaches the phone being called. The first step was for all phone companies to register their efforts in a public database by June 30, 2021.

Don't expect Caller ID authentication to stop all scam robocalls. It takes effort on everyone's part, too. Here are some steps you can take.

For further tips and more information about stopping robocalls, check out this FCC section.

Know Anyone That Is Worried About Feeding Their Family?

Can Making Mistakes at Work Be Good…?

Renting? Do You Know Your Tenant Score?

Payment Apps: Guess How Many Ways You Can Get Scammed?

Tips and Tools to Help with Retirement Planning

What You Need to Know About the T-Mobile Data Breach

Are Your Kids Smart when It Comes to Technology?